What is the Impact of Bariatric Surgery on Healthcare Costs?

Bariatric surgery, or weight loss surgery, is a common and well-established method of treating obesity, particularly when other methods such as diets and exercise have failed. Bariatric surgery is considered successful as a weight loss strategy and many experts also believe that it can reduce health care costs associated with obesity in the long term. But is this true? What exactly is the impact of bariatric surgery on costs for medical care concerning obesity? A medical study recently looked closely at the issue to find out, with implications for health care planners and insurance companies worldwide. 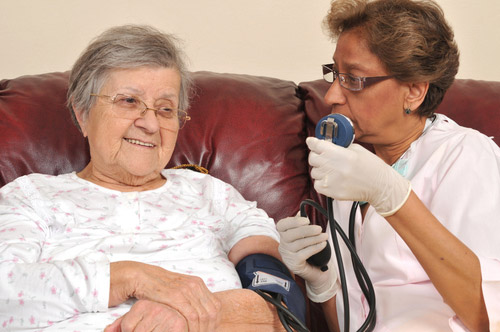 The study was carried out by researchers at the Johns Hopkins Bloomberg School of Public Health and School of Medicine in 2013, and aimed to discover whether bariatric surgery has a positive – or negative –impact on long term costs associated with health care for obesity. The study looked at an analysis over several years of health insurance claims. But the results reveal that while the procedure has an excellent overall success rate, it is not similarly successful at bringing down long-term health care costs.

Jonathan Weiner, DrPH, professor of Health Policy and Management at the Bloomberg School and lead study author says: “The results of our study are important because they demonstrate bariatric surgery does not lower overall health care costs in the long term and we found is no evidence that any one type of surgery is more likely to reduce long-term health care costs… Future studies should focus on the potential benefit of improved health and well-being of patients undergoing the procedure rather than on cost savings.”

How the Study Worked

The researchers looked at claims for patients under Blue Cross and Blue Shield plans who had weight loss surgery in the time period between 2002 and 2008. The data was analyzed against a group of patients who did not have bariatric surgery but who were diagnosed with conditions strongly linked to obesity. The data was analyzed over seven years.

According to the research, costs for medical care were actually higher in the group undergoing bariatric surgery in the second year and the third year after the procedure, but similar later on. It is interesting to note that the cost of office visits for patients following the bariatric surgery was actually lower than those people who did not have the surgery, although inpatient medical costs were higher in the bariatric group.

What is Bariatric Surgery?

Bariatric or weight loss surgery is one strategy for treating obesity. Obesity is a massive problem in the United States and costs billions of dollars each year to treat. Bariatric surgery is linked to a marked reduction in the risk of cardiovascular disease and heart attack over the long term – it is a procedure that has helped many people extend their lives and improve their overall health.

With malabsorptive/restrictive surgeries the size of the stomach also shrinks, but in addition there are changes made to the digestive system. Certain sections of the digestive tract are taken out or a procedure is put in place to bypass the section, meaning that the body has a tougher time taking calories from food. This is an effective remedy for the problem of obesity. Both procedures have noticeable effects on health and wellbeing.