Why is Medical Marijuana Not Covered by Health Insurance? 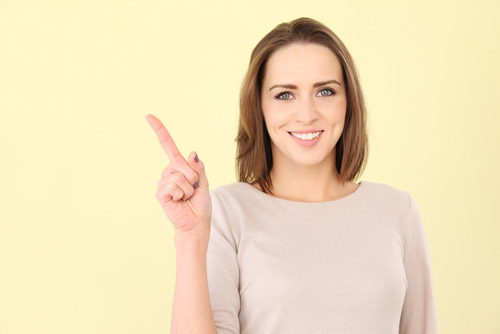 If you use marijuana for medical purposes in the US you are getting a lot of mixed messages, particularly since state and federal laws differ. Which doesn’t make it any easier for the individual who uses the drug for medical purposes, and may spend up to $1,000 a month on medical marijuana without being able to claim anything for this on health insurance.

What are the benefits of marijuana for medical use? Why don’t health insurance companies cover the drug in states where it is legal?

Medical Marijuana Use in the United States

Medical marijuana is the use of the hemp plant Cannabis sativa to treat the symptoms of various health conditions, including pain, nausea, loss of appetite, and muscle stiffness. People in the US suffering from AIDS, MS, and cancer, are increasingly using the drug to treat their symptoms and the side effects of medication.

In the states where it is legal to use marijuana for certain health problems, doctors can write a certificate permitting the sale of marijuana from a state-licensed pharmacy or dispensary.

Where Can You Use Marijuana for Medical Purposes?

But the use of marijuana remains an offense under federal law, and US government marijuana laws  are clear that “marijuana is a dangerous drug and that the illegal distribution and sale of marijuana is a serious crime” which is one of the reasons why it is not covered by medical insurance.

The government puts marijuana into Schedule I, which means it is a controlled substance under the Federal Controlled Substances Act and in the same category as the most dangerous illegal drugs. At the federal level, marijuana is seen to have high potential for abuse. Many experts claim marijuana has no proven medical use (although other medical experts say the opposite).

Therefore, health insurance companies are reluctant to cover a drug that is both a controlled substance and the effectiveness of which is still debated. Medical marijuana is not approved by the FDA, and therefore it is difficult to monitor and set up the clinical trials that would measure the drug’s effectiveness.

Plus, employer healthcare schemes often cover employees in many different states, and the company does not wish to cover a drug that is illegal in states where they also have workers.

There are many obstacles in the way of getting marijuana covered by health insurance. If you use or want to use the drug to treat a medical condition you shouldn’t expect the situation to change any time soon.

What to Do If You Can’t Afford Medical Marijuana

Given how the economic climate is affecting people’s household finances, it is not surprising that many people struggle to afford marijuana for medical use. If you are using the drug in small quantities for a short time frame it may be possible to add it into your budget by cutting back spending in other areas.

If you need marijuana for a long term condition, and must use larger quantities, there are some ways in which you can cut the cost, depending on which state you live in. For example, New Jersey offers assistance for people on Medicaid and Social Security Disability. If you live in a state where it is legal to grow marijuana for personal use, you can try growing your own in order to cut the costs.

Of course these are not particularly viable solutions for many people, but it remains clear that the debate over medical marijuana will continue and will make it difficult for insurance companies to consider covering this drug under their plans. There are other alternatives to medical marijuana that are worth investigating for people who are struggling to treat their chronic condition.