Obamacare and Visitors Insurance: What You Need to Know 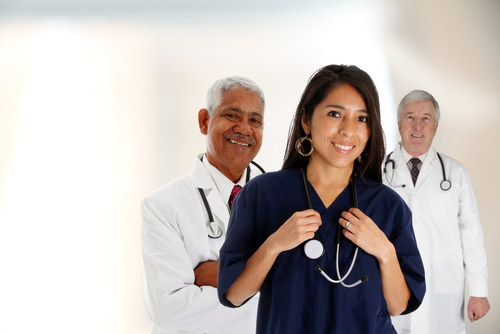 Hear the word Obamacare and what do you think? Free healthcare for everyone? Fines and penalties for non-compliance? A more complicated health system, or a streamlined alternative care solution? Healthcare Reform or the Affordable Care Act is popularly known as Obamacare because President Obama is the man responsible for signing the Act into law. While the name may be catchy, the legislation contained in the Act (which is over 11,000 pages long, or three feet high) is anything but simple. But don’t worry, you don’t have to wade through the paperwork to understand the act and its implications – a few of the details are more important than others for consumers.

Key Facts about the Obamacare Bill