Does Each State Have Different Rules and Guidelines for Obamacare?

The Affordable Care Act led to the eventual creation of ObamaCare back in September 2010. At that time over 50 plus million Americans did not have health insurance most of whom were working. Many were single women with children. The act as originally formatted did much to protect consumers from health insurance industry abuses. The act created policies to cover mental health issues.

Implementation
Four years comes as a long time to implement a program, and so changes in some of the details was inevitable. What does it look like now? 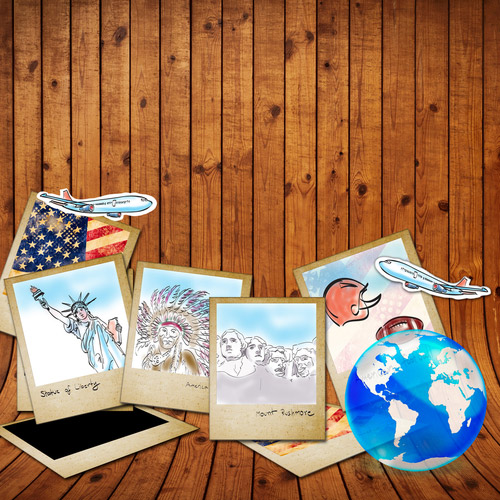 The government website www.healthcare.gov gives a centralized place to view different health care insurances in your state. The Federal government gave states options for implementing. Some states have a state based marketplace of insurances serving their population. Other states did not have the infrastructure, and so the Federal government provided one. The third option came for states that had a partial structure for insurance marketing in place and allowed partnering with the Federal marketplace. The overarching framework of Obamacare is the same for each state. Each state gets to customize how the program becomes implemented for their population. Income limits do exist. In general, if an individual’s income rises about $45,960 or a family of four has an income above $94, 200 it will not qualify for lower insurance cost. Just as equally if the income falls a certain percentage below the federal poverty line, individuals and families qualify for subsidies.

What is in Common?

No matter what state you apply in, the insurance plans ask a basic set of questions to help determine which set of options are best for you. Options include services by Medicare, Medicaid, Children’s Health Insurance Program, and Tricare for veterans as well as the new Healthcare Marketplace. Consumers get assurance of available insurance coverage even with a pre-existing condition and policies renew easily. To prevent insurance companies from circumventing the reforms, the law requires a single pool of insurance policies making it easy for consumers to compare.

Differences: Each state insurance market place has its own name. States are required to offer tiered plans. Four levels exist of bronze, silver, gold and platinum with bronze the least costly. States have to offer at a minimum tier of silver and gold. Services within each tier vary state to state. Different insurance companies have different premiums for each tier so shop around to get the best deal. At enrollment, if a household is eligible for a subsidy then after entering the data the subsidized amount is determined. Various personal factors determine the amount of the subsidy for that tier.

Florida declined creating a state program also. It refers all consumers to the Federal government for Obamacare. It does not offer a tailored Florida page to assist consumers in finding the necessary process for enrollment.

Pros and Cons: Passionate debate rages on both sides but here are some trends so you can make your own decisions. Since implementation of the Affordable Care Act, the number of Americans without insurance has been dropping since 2010 even though the pool of people eligible for insurance has expanded. More children and senior citizens are insured than ever before. More contracts have been fulfilled, and the practice of dismissing someone’s insurance because of catastrophic illness has continued to decline. Small businesses are using the system to insure employees. Does it work? Yes, ObamaCare is accomplishing the goal but at a cost. The cost is increased taxes on higher income brackets and insurance companies are now fully accountable for their practices to the public and the government. Read the article to understand how the Affordable Care Act affects visitor insurance.