Two people were killed and over 70 people were injured when a Boeing 777 operated by Asiana Airlines crash-landed at San Francisco International Airport. The tragic crash is still being investigated although there are certain theories surrounding the incident and why it took place. The dead have been identified as Chinese students, who were seated in the back of the plane. 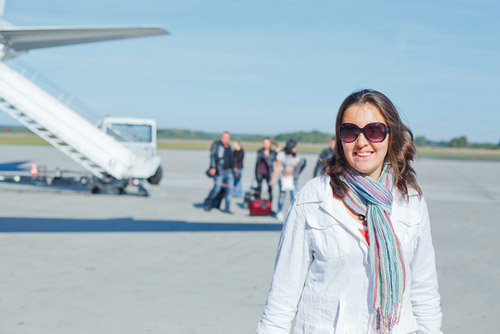 According to the Reuters news agency the airline does not believe the fatal crash was caused by mechanical failure, but it has not responded to questions of whether the plane crashed due to pilot error. A spokesperson for the airline did say that the captains piloting the Korean craft were fully trained in accordance with all the country’s regulations. Between them they had more than 10,000 flying hours. Another theory is that air traffic control in San Francisco may have had an impact on the plane and could possibly have caused the crash.

There were no signs of trouble until just seven seconds before the crash happened, when the crew tried to accelerate as the aircraft was approaching below optimal speed. The pilot tried to abort the landing, to no avail. Currently there are more questions than answers surrounding the case. The investigation process in an incident of this nature is usually long and detailed, meaning it may be some time until the facts of the incident are made clear.

The Boeing 777 is not associated with any previous fatal accidents, making it – until now – a trusted and reliable aircraft. Experts in the airline industry realize accidents like this can have an extremely negative impact on the public’s perceptions of flying. However, air travelers are reminded that traveling by plane remains one of the safest forms of transport and accidents of this kind are thankfully rare.

Understand the importance of travel insurance